The main objective of this project is to find new tools for citizenship awareness. This will be done through the implementation of workshops that will compare and discuss the political agendas in the beneficiary countries.

The goals for this project are:

During this project, there are a lot of challenges that will be addressed. A few examples of these challenges are:

The project will consist of 3 transnational activities In Bulgaria, Portugal and Germany. 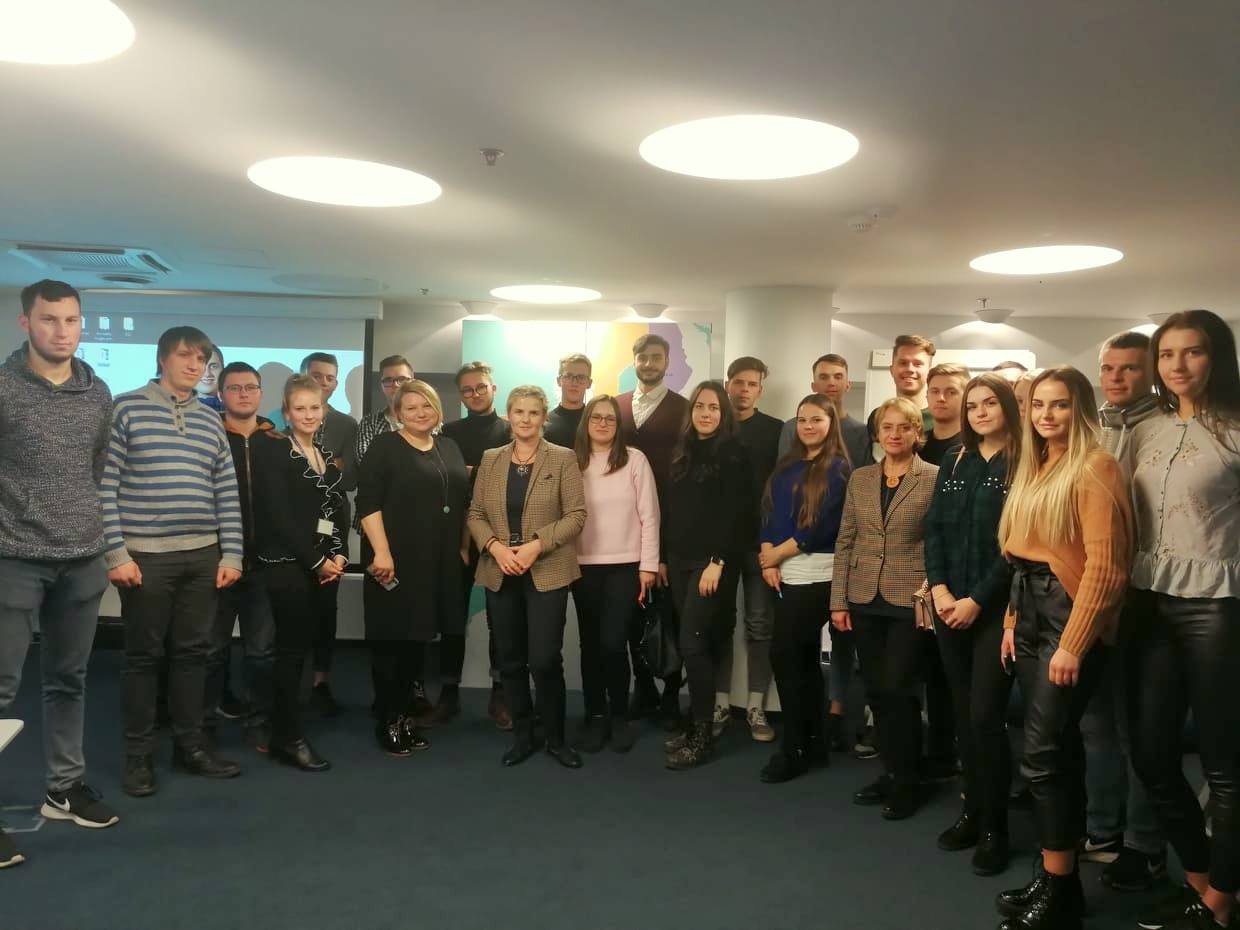 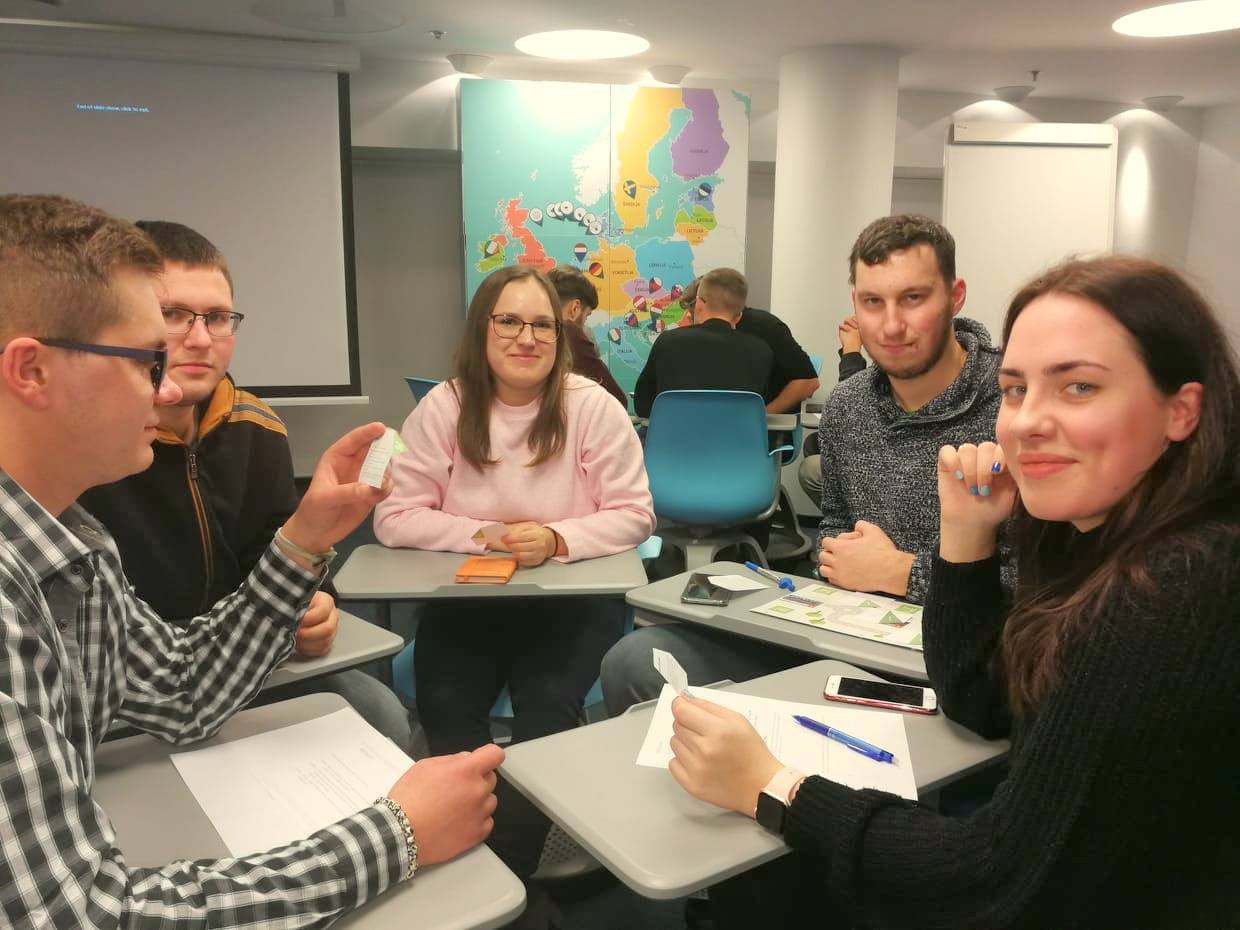